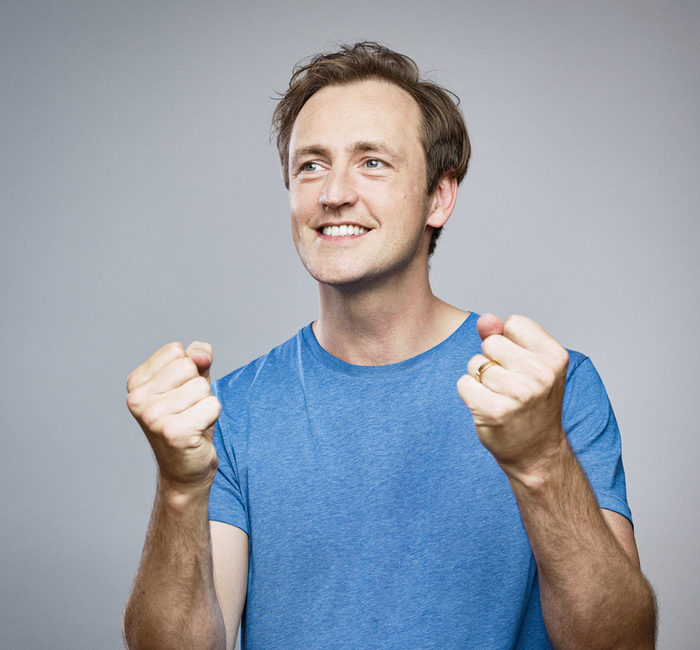 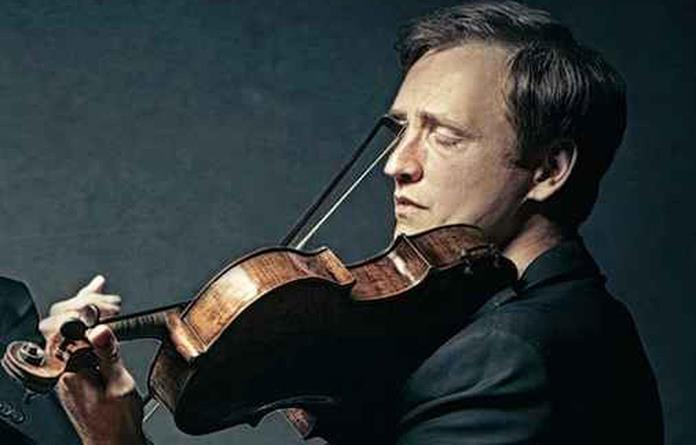 William Coleman has made many appearances as a chamber musician and soloist, and as the violist of the acclaimed Berlin-based Kuss Quartet. His concert schedule has included concerts at the Salzburg and Edinburgh Festivals, as well as at the Berlin Philharmonie, Vienna Konzerthaus, Wigmore Hall, Theatre du Chatelet Paris, Washington Library of Congress and Carnegie Hall.

William Coleman studied in Salzburg with Thomas Riebl and in Boston with Kim Kashkashian. He has performed as chamber musician with some of the world’s finest musicians, including Pierre-Laurent Aimard, Christian Tetzlaff, Yuri Bashmet, Miklos Perenyi, Kim Kashkashian, Boris Pergamenschikov, Til Felner, Antje Weithaas and Leif Ove Andsnes, as well as extensive experience working directly with contemporary composers such as Helmut Lachenmann and György Kurtag.

In 2002, William Coleman joined the Kuss Quartet. Since then, the quartet has been a recipient of numerous prizes. They took on the role of cultural ambassador for the President of Germany, traveling with him on the much-discussed first visit to Israel.

He has been invited to give masterclasses worldwide, including at universities in the U.S., the Kronberg Academy, in Japan at the Suntory Academy, Tokyo, as well as recent return visits for concerts and masterclasses in Singapore and Australia at the Sydney Conservatoire and ANAM Melbourne.

The Kuss Quartet has recorded numerous CDs for Sony/BMG and ECM. They have also been recorded worldwide for radio and television. Most recently the quartet broadcast for the BBC, live from the Frick Collection in New York.

Recent appearances include an evening of solo viola and chamber works performed with Alfred Brendel reading literature in the Berlin Philharmonie.

Since 2015 he is Professor for Viola at the Universität Mozarteum Salzburg.