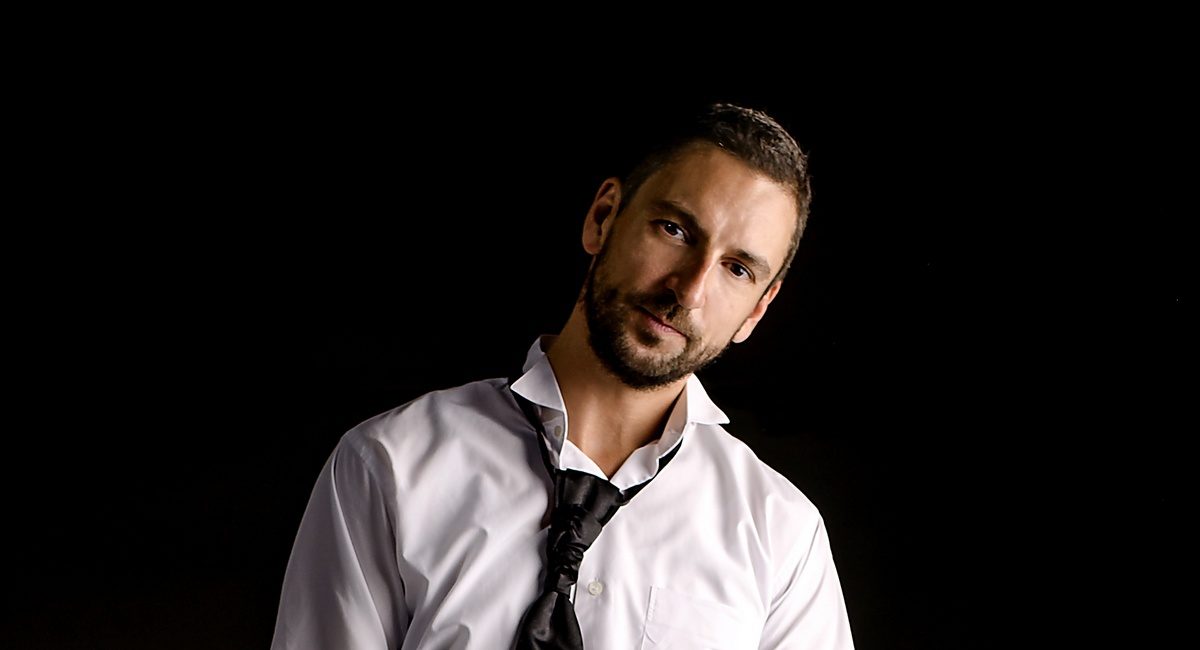 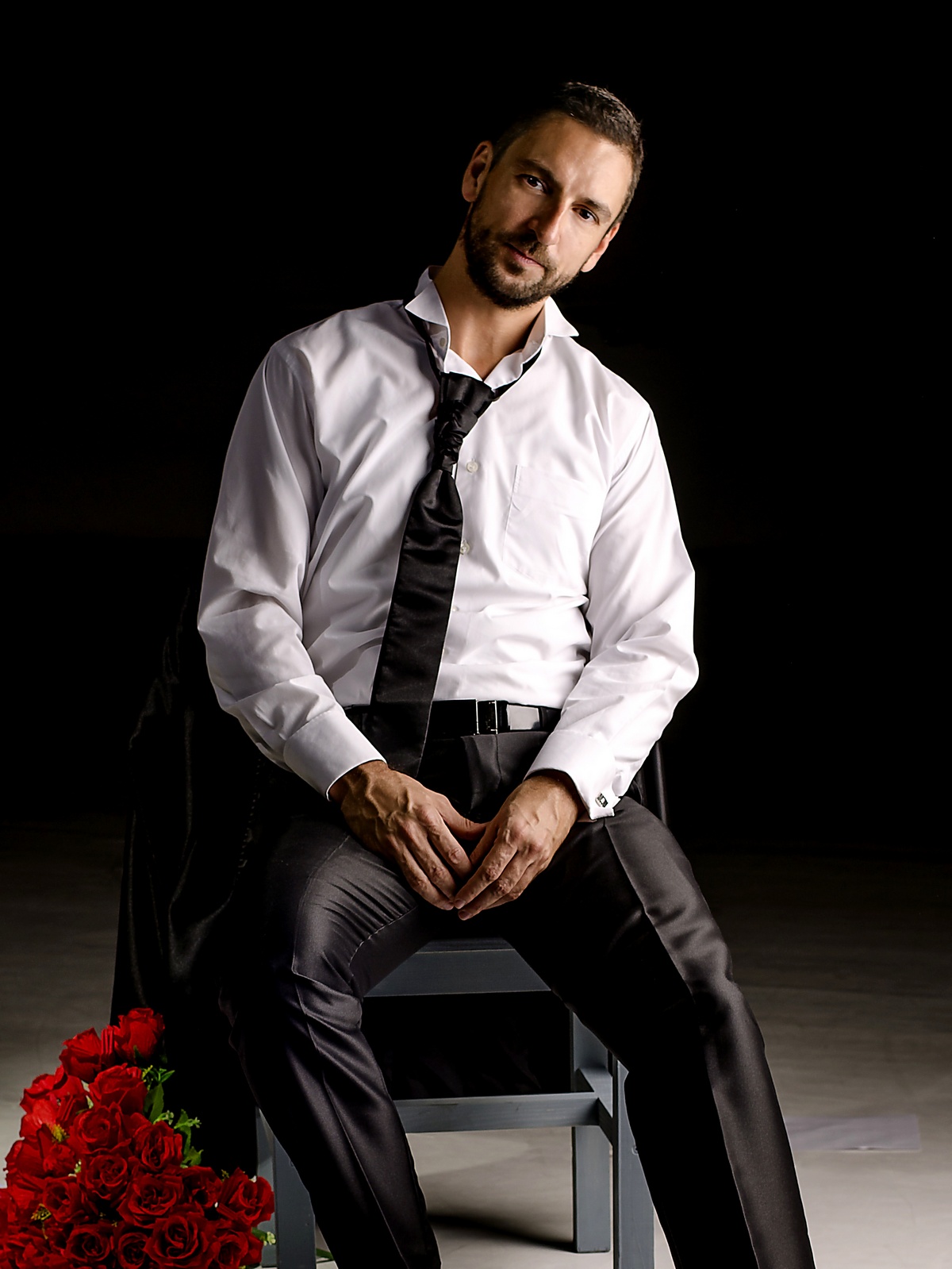 “Extremely original reading and powerful interpretation of the Beethoven’s Concerto that literally raised the audience up” , – The Yucatan Times, Mexico, 2017.

“…Martinović accepted an incredibly difficult task … he made a real feat with his recital!”, – Politika, Belgrade, Serbia, 2016.

“… The true masters of their instruments, they prompted the audience to urge the continuation of the show by encores”, – Klasika. hr, Dubrovnik, Croatia, 2016.

“Martinović is equally precise both stylistically and technically. In him, we have had a really mature, complete, perfect Artist!” – Rhein-Neckar-Zeitung, Heidelberg, Germany, 2014.

“High intellect, brilliant technique and originality, and at the same time delicately lyrical and powerfully dramatic sounds with countless alchemical tone nuances” by the critics words, give pianist Ratimir Martinović a special place and status among artists of his generation.
From his earliest days, uncompromisingly devoted to excellence in music performance, Martinović has moved from a young talented pianist who, through years of studying within educational institutions, masterclasses and concert podiums all over the planet, has been formed into a mature artist of distinctive expression, profile and concept.

Born in Kotor, Montenegro, after being under Professor Emilija Sposojevič, through the Professors Frederik Stanković and Arbo Valdma in Novi Sad, he found a pedagogue in Kemal Gekić, one of the greatest virtuosos of today. Despite having had different guidance in the repertoire and expression, Martinović studied under Gekić for seven years at the Academy of Arts in Novi Sad and the Florida University in Miami (USA). He graduated in 1999 giving a recital, performing in one night Bach’s Goldberg Variations, Beethoven’s Hammerklavier Sonata, Chopin’s Four Ballades, and Prokofiev’s Toccata. He received his master’s degree in 2002, conducting and playing the works of Mozart and Haydn, with a full-length concert with Bach’s compositions.

Ratimir Martinović’s versatility and extraordinary artistic personality is not reflected solely in his repertoire aspirations, but also in the diapason of his actions aimed at the improvement of musical art in the area he originates from. Martinović is the founder and director of one of the most prestigious festivals of art music in the Balkans – the KotorArt Festival in his hometown, within which for 18 years he has been hosting the most important names in the world of music. Moreover, the festival often programmatically addresses a number of current social issues, which are intertwined with music, creating new sound testimonies of our time. Martinović is also active at the pedagogical level – he is one of the youngest Full Professors in the history of the University of Novi Sad, having the privilege, since the age of 24, to independently form generations of young pianists in his class.

“The principle of constant investing efforts in acting above all accepted, well-established standards, eventually became Martinović’s personal and artistic credo which rises his accomplishments, often, at unimagined heights”.

He has performed at over 700 concerts with over 60 orchestras in Europe, Asia, South and North America, in halls such as Carnegie Hall  ̶  Stern Auditorium (New York), Parco della Musica (Rome), Rudolfinum and Dvorak Hall (Prague), Oriental Art Center (Shanghai), Glenn Gould Hall (Toronto), Lisinski Hall (Zagreb), Art Center (Seoul), International House of Music (Moscow) and Tokyo, Santa Barbara, London, Vancouver, Montreal, Miami, Buenos Aires, Helsinki, Tubingen , Brazil, Beijing, Fukuoka, and elsewhere, all over the world. Among the orchestras with which he has performed are the symphonic orchestras of Berlin, Istanbul, Mexico, Czech Radio, Belgrade, Thailand, Helsingborg, Plovdiv or chamber orchestras of the Tchaikovsky Conservatory, Kaliningrad, Viotti Orchestra and many others. Martinović is a frequent guest of the jury of piano competitions in Italy, Great Britain, Germany, Croatia, as well as a holder of piano masterclasses in Japan, Portugal, USA, Poland and elsewhere. He has recorded two compact discs, one with Goldberg Variations by J. S. Bach and the other one featuring the works of Bach, Mozart, Chopin, Brahms and Prokofiev. His latest double CD, with the entire piano works of Vasilije Mokranjac was released November 2019 for Naxos/Grand Piano Production.

Since 2016, he has been dedicated to one of the greatest composers of Southeastern Europe, insufficiently known, ingenious Vasilije Mokranjac (1923-1984), whose complete piano oeuvre Martinović premiered in 2016 at almost a three-hour recital in Belgrade. Together with the Mokranjac family, Martinović is the founder and president of the Vasilije Mokranjac Foundation, whose goal is the preservation and promotion of the legacy of this great composer, as well as the promotion of his music in the regional and world contexts. So far, the digitalisation of the entire Mokranjac’s piano oeuvre has already been realised.

Martinović’s recitals during 2019-20, are exactly aimed to promote Vasilije Mokranjac’s most important compositions to the wider audience in Europe, Asia and USA.